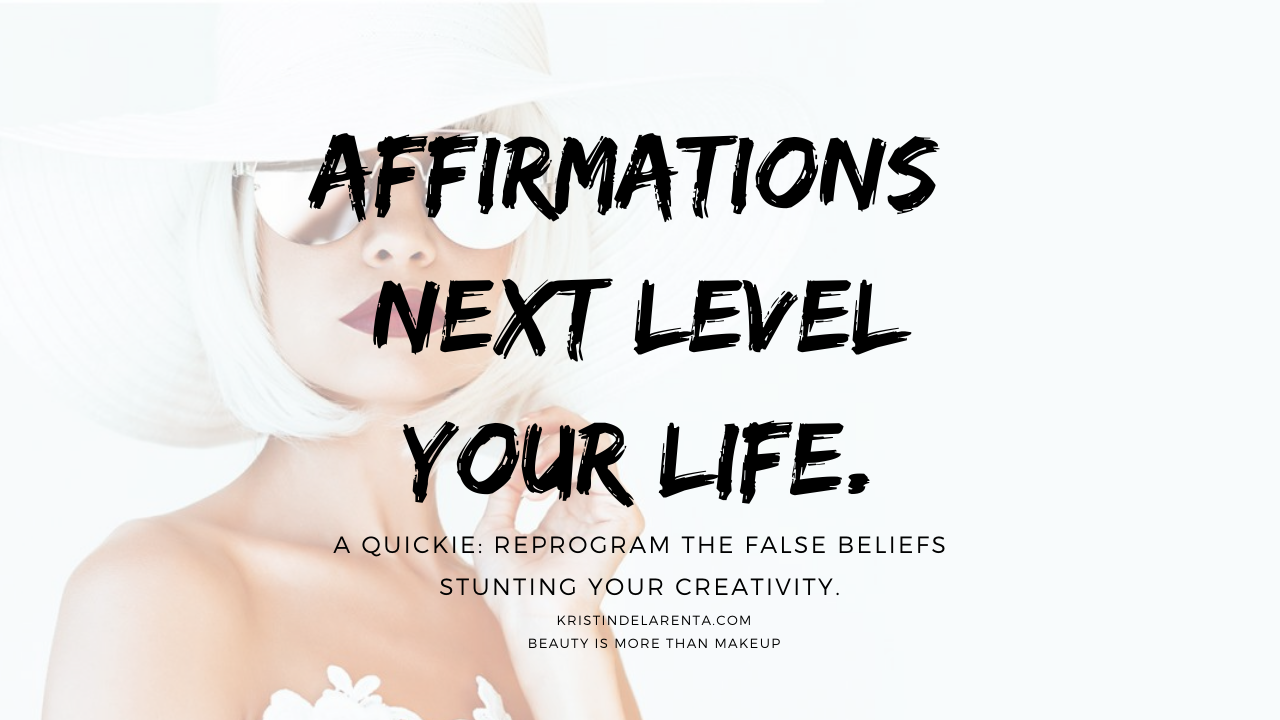 Affirmation: noun, the act or an instance of affirming; state of being affirmed.

Ever had this amazing idea in your head, only to have it be followed by something negative like “I’m too old” or “I don’t have enough money”, etc? If you have, not to worry we all have. I call this annoying little voice The Critic. The Critic wants you stuck where you are and safe, even if ‘safe’ means ‘unhappy’. It wants you not expanding or realizing those repetitive inspirations and dreams meant especially for you. Most of the things my critic said and still says at times, came from my family and society at some point in my youth.

It’s empowering to have tools to combat this form of self sabotage and also to alleviate the victim mentality. In an attempt to reach my full potential creatively, I started practicing affirmations as a way to subconsciously reprogram these false beliefs back in 2010 after reading the book The Artist’s Way by Julia Cameron. I seasoned it a bit to suite my flavor but basically it works like this:

Here is an example:

The affirmation can be as long or as short as you wish it to be. Once I’ve clarified my affirmation, I HAND WRITE IT DOWN on paper 5 times, DAILY.

Real talk: It feels almost like a crock of bullshit at first lol. But go with it and give it a chance.

These false beliefs sometimes took hearing one time. And from that one time, came years of repeating them to ourselves, solidifying and cementing them as seeming truth.

In my own experience, I’ve found that it does take time to reprogram the subconscious and it typically comes to light that the false belief has been removed naturally.

Feel free to comment and question below. I will always respond! 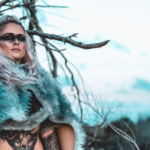 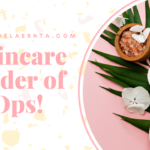