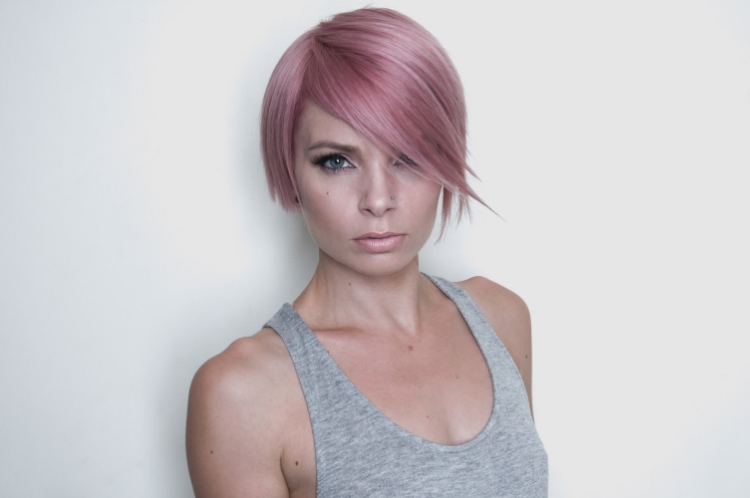 What is that one thing you do post every breakup or major life change?  I’ve had 6 serious relationships this lifetime thus far and every time one ends, I change my look.  I found the same to be true during my summers working on the Media Works team at The Omega Institute back in 07-08, when I was in a long stretch of SINGLE.

The Omega Institute is a holistic institute that facilitates the healing arts in all it’s forms, from all kinds of teachers, healers, yogis, meditators, artists-you get the point.  People travel far and wide to come there, heal and grow.  Hence, when one lives there on work study, as I was, one experiences a quantum paradigm shift in all the ways that are karmically correct.

Now back to my hair.

At the time, I’d realized a pattern between the color I chose (which typically varied within the ROYGBIV spectrum) and it correlating to the particular chakra I was working on after a friend brought it up jokingly.  “The Universe speaks in mysterious ways” I thought. As it was most definitely truth.  At first, it was being acted upon subconsciously as it was rarely the case I knew what had healed and what was affected until after the fact.

But with that knew found puzzle piece came power.  Since then, when I feel my energy stagnating, be in creative (as in a lack of new inspiration) or otherwise, I CHANGE MY HAIR.  Shortly after fresh ideas begin to brew, the law of attraction bends a new way and things begin to flow.  And it works EVERYTIME!

Now of course, before I do it I make sure planets like Mercury and Venus are not retrograde (Venus is NOW!!).  But that’s another post.

As such and within this new found gravitational pull, I opened my email a few weeks ago to a message from the awesome Photographer, Jake Raynor, who is currently working on a project he wanted to shoot me for.  I fell in love with his dreamy, emotional imagery and HAD to have him shoot some portraits, such as the one you see above.

I’d love to hear your feedback/comments as to whether you do this as well, or do it but in another way, etc! You can do this by commenting below! 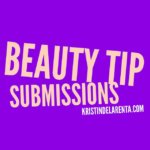 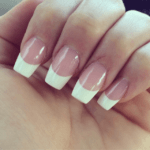