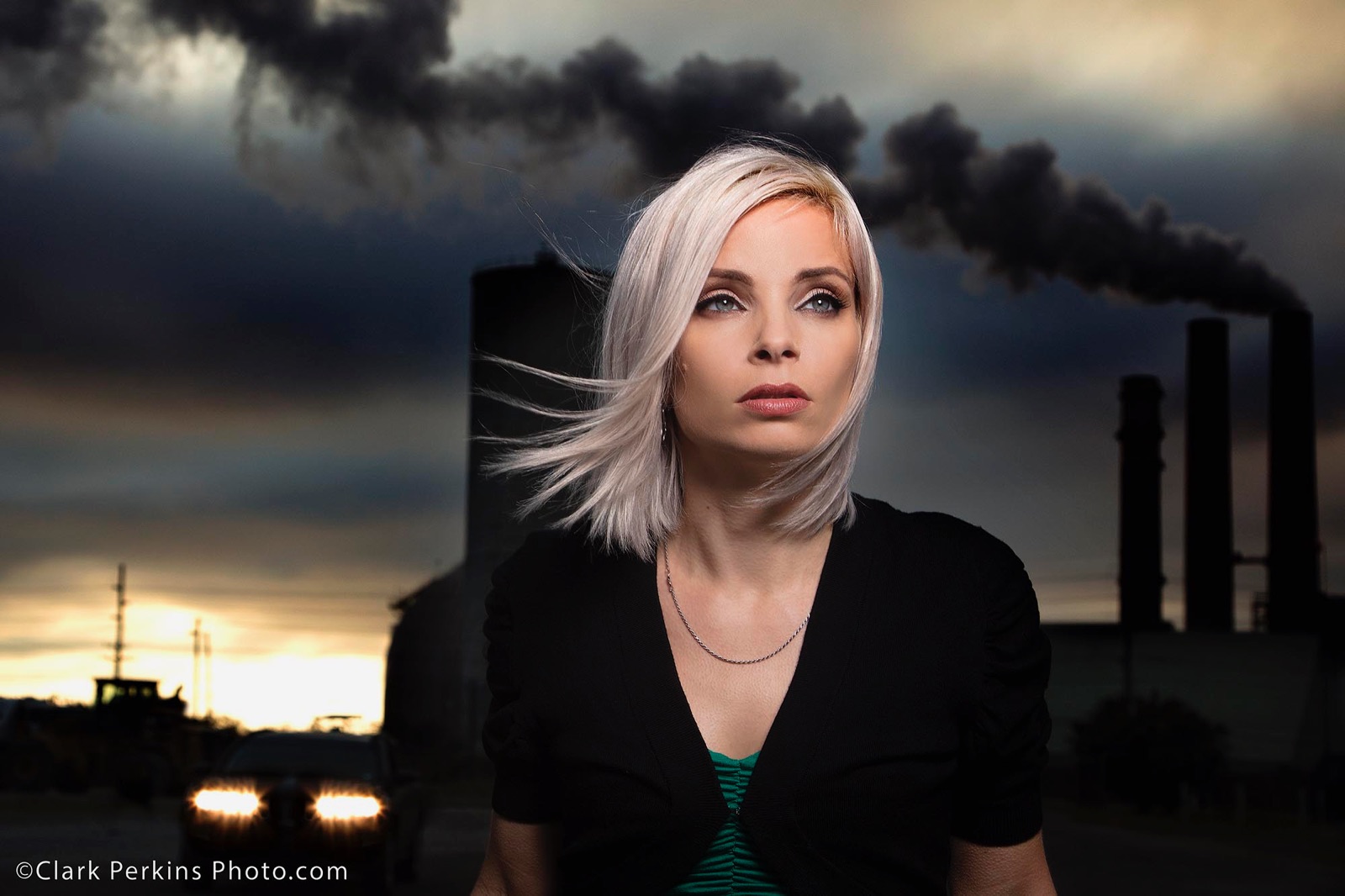 Right and Wrong and Me Too

Me too is everywhere. It’s hard to deny the change going on in society and the shift to re-balance that which has been off for centuries, and potentially millennia, in regards to respect and sexual harassment.  I can’t say I’m omitted from the list on some levels. For being in the entertainment and fashion industries since the age of 17 did make the attempts quite frequent.  Which also desensitized me to the fact that this behavior was and is WRONG.

However I can say that I always had a choice.

And an attitude problem that protected me plenty.  And I came to believe a long time ago that if something was meant to be mine, it was spiritual in source. No fallible human being could ever have the final say in it….unless I believed it so.

To those who didn’t have a choice and to the victims from the many angles – my heart goes out to you.

I used to joke that if I had a dollar for every time someone said they were going to make me famous I wouldn’t need to be famous anymore, lol. This was a humorous perspective from a younger version of myself, a few paradigms ago, in this life.

I’ve grown to learn what makes me happy is being true to myself via my arts and my quest for balance and peace and in all actuality, I’m quite introverted.

When photographer Clark Perkins came to me, wanting to work on a narrative photography concept based on women’s empowerment a few months ago, I was immediately on board.  I pulled in my good friend and actor Darrin Ortiz to play opposite my damsel in distressed-turned-ass-kicker character and we went all in.

It was the first time I’ve ever done a narrative still.  The backdrop and sunset lighting are all authentic and what Clark did with one light and a camera just amazes me.  There are also portraits that can be seen on my Instagram.

I’m looking forward to the feedback from the varying contests and exhibits Clark intends to enter the piece into and of course, from you.

I know this topic is a loaded one. Which is why it’s important to share your thoughts and perspectives in the comments below.  Who knows, they could inevitably help others in the most unlikely of ways.

There is nothing to show here!
Slider with alias classicslider1 not found.
142
SHARES
ShareTweetSign upWhatsappPinterestLinkedinMail 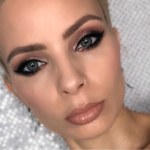