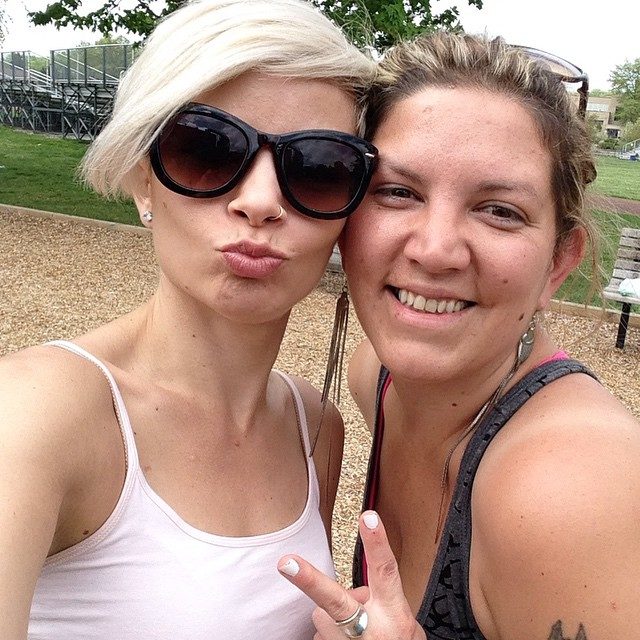 I LOVE this guy!  Check it out:

Only the man who can consciously assent to the power of the inner voice becomes a personality and only a personality can find a proper place in the collectivity; only personalities have the power to create a community, that is, to become integral parts of a human group and not merely a number in the mass. For the mass is only a sum of individuals and can never, like a community, become a living organism that receives and bestows life. Thus, self realization, both in the individual and in the extra personal, collective sense, becomes a moral decision, and it is this moral decision which leads us to the process of self fulfillment called individuation; it also implies becoming one’s own self. -Carl Jung 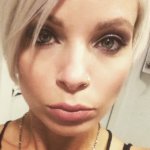 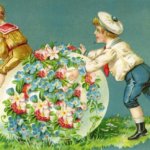