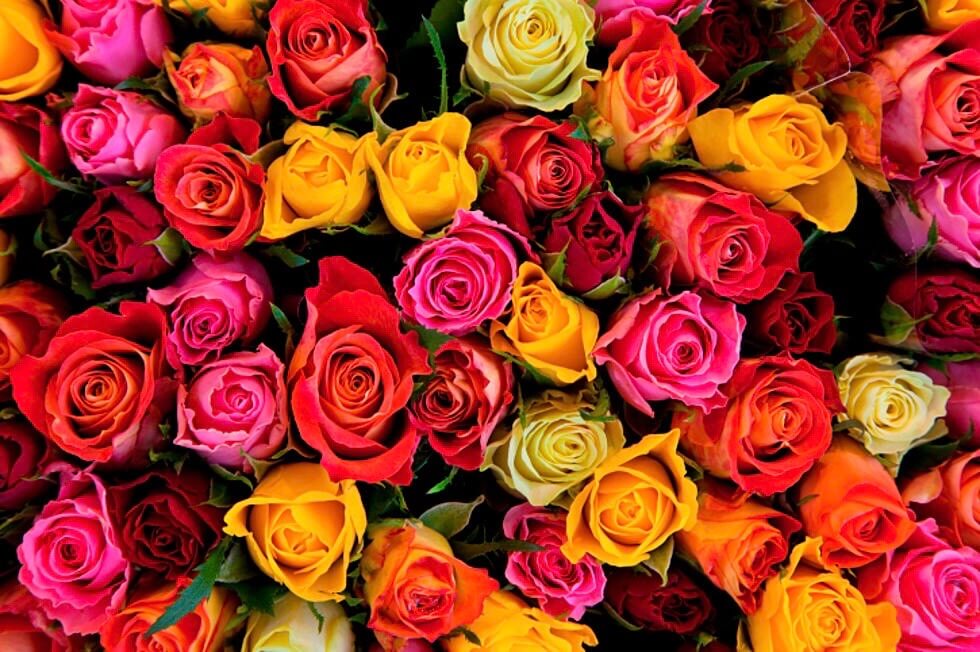 The only reason I know it’s Mental Health Awareness Month is because I decided to turn on the radio (which I rarely do) to see what’s newly happening locally (since Florida decided to open up a few weeks ago) during my short spurt with the outer world on a grocery run yesterday. And it got me thinkin’:

I’ve spent so many years of my life, more than I’d like to admit, living out the subconscious programming of survival I developed growing up with parents suffering from narcissism, mental illness and addiction.

The survival pattern and coping mechanism of ‘playing small’ was all I knew to get through my days and had been unknowingly activated within relationships during most of my adulthood.

This ‘playing small’ or ‘decorating someone’s comfort zone’ helped these individuals feel ‘enough’ in some skewed way, and kept me off their radar as much as possible. Which also kept their usual dysfunctional-and-emotionally-abusive-projection-called-love off my back.

And simultaneously conditioned me to get shit done while working around forces meant only to stunt my progress.

Fast forward and naturally, I’d come to unconsciously attract and be attracted to partners who would help to recreate this dynamic where I was depleted, sabotaged and betrayed – and abuse was confused for love.

My catalyst would coincide with my dad’s passing, in the most horrendous display of it ever-in-my-life. A level of narcissistic fuckery I wouldn’t wish on my worst enemy.

The pain was so great and the pattern so screamingly obvious that it made seeing what was happening and what needed to change easy.

This isn’t to be confused with the actual transition and integration. Which has been anything BUT easy, but worth it.

I’ve said it a million times: We can’t change what we can’t see.

This nonsense of playing small to appease other people’s needs and comfort zones died with my dad.

It’s hard to see beyond only that which we’ve ever known. Sometimes it’s a soft awakening and other times it’s a cosmic explosion. I’m learning to be grateful for it all. For the pain pushed me in directions, seeking healing, I may not have looked in otherwise.

Causing layers to shed and bringing me the closest I’ve ever been to who I really am. And the furthest from who they said and say I’m supposed to be.

Mental illness is real. It’s happening within families currently quarantined together, to kids with no way out.

Please pray for them. 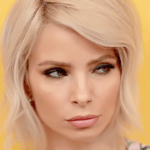 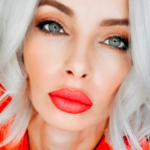